Following some reports on Naver blogs we went to check out the hand drip coffee in a trending place in Hapjeong  (in Hongdae area): Coalmine. 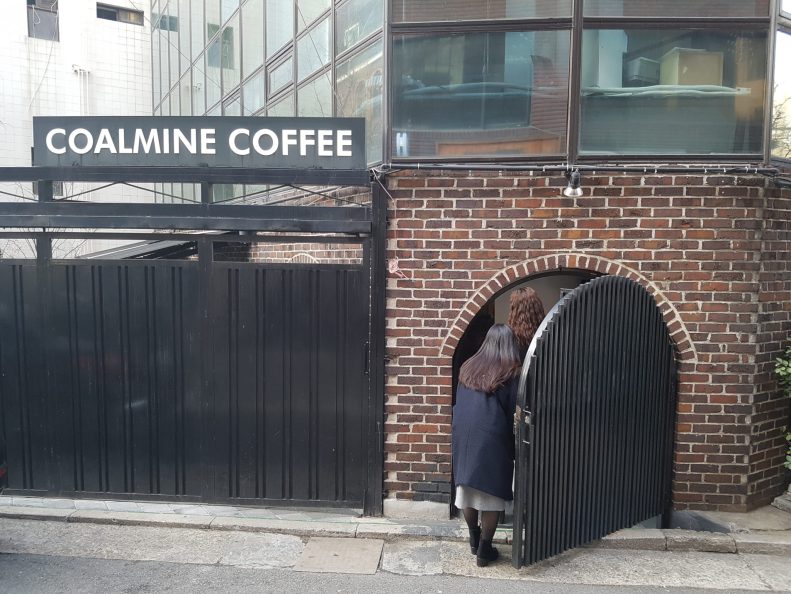 First contact: being told that there is nowhere to sit and that hand drip is not available for take out (reason: it takes long; no logic to be found). 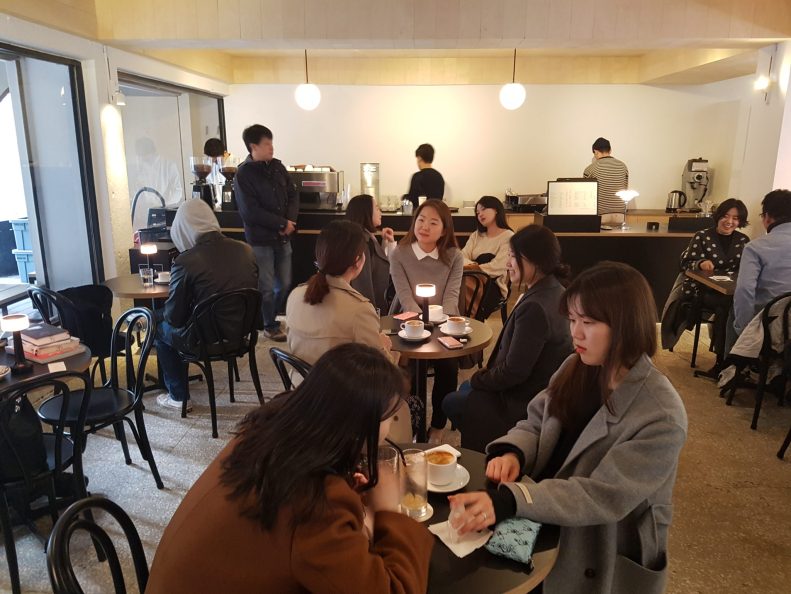 But after beating the odds and securing a seat we were finally allowed to order. 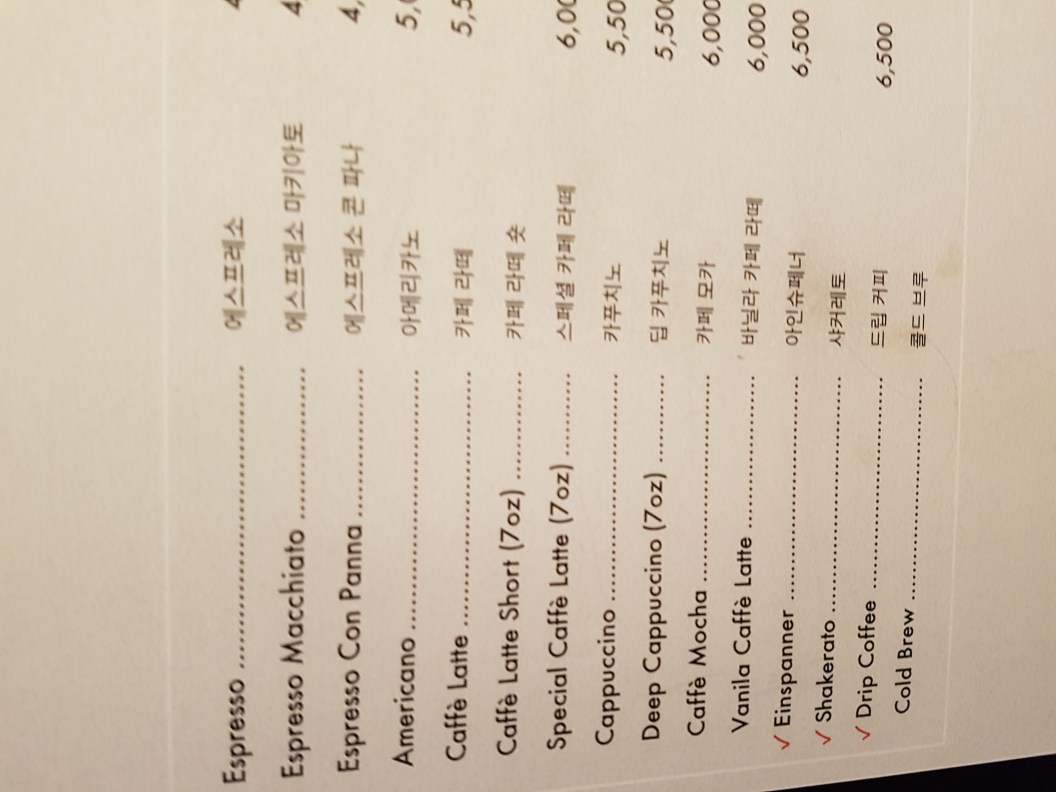 There is only 1 option for hand drip. Upon asking where the beans are from, I’m told “체코” (Czech Republic). After asking 3 times if he was really sure about that, a bag was found and now the beans were from Peru. Both not exactly classic coffee nations…. 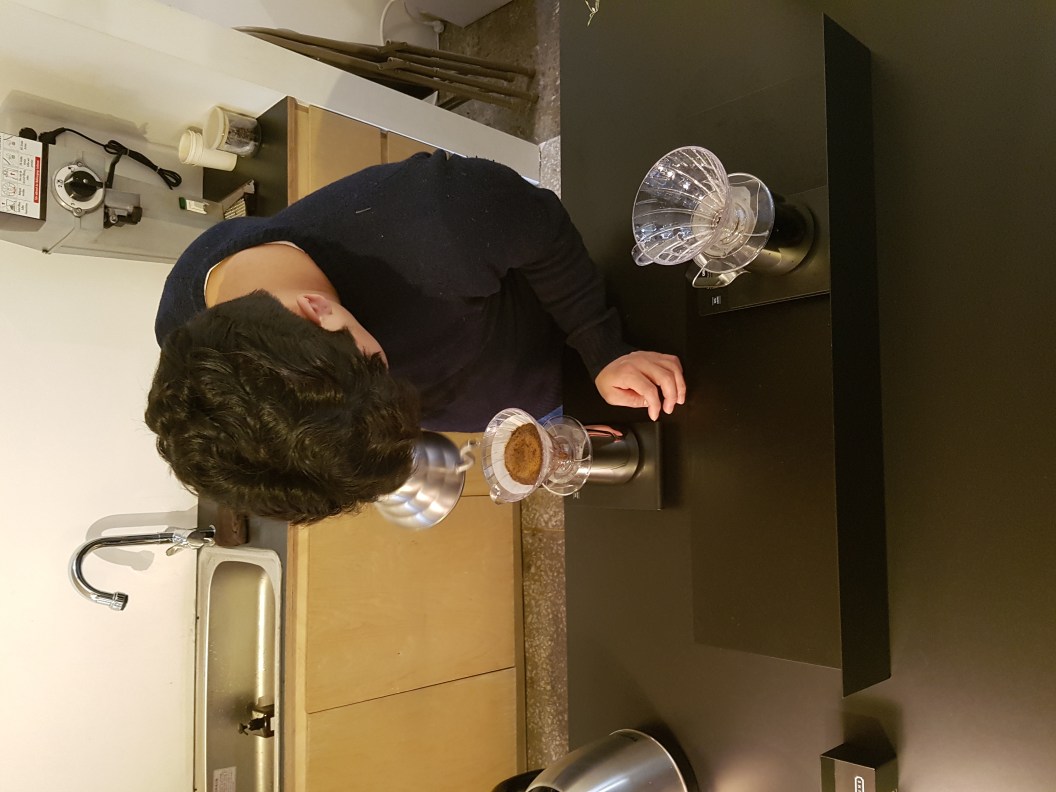 As far as preparation goes, things were done surprisingly well (relative to initial impressions): all parts were weighed and pre heated. Just the pouring process looked very quick and not very controlled  (most water in one pour, done after 2 minutes). 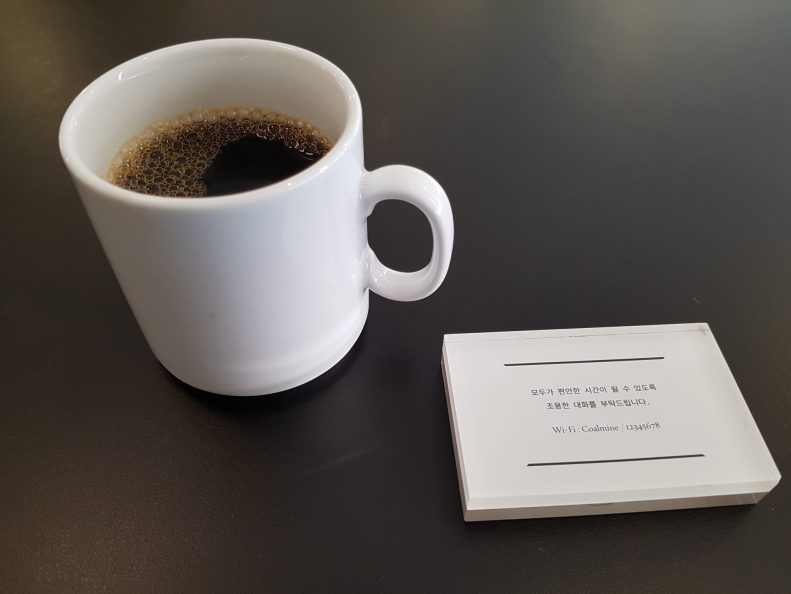 I was really looking forward to the coffee in this place, because it is a really nice spot. But the coffee I got was among the worst I’ve had in a while. Mega bitter tasting, basically without any aroma. I wasn’t able to drink more than half a cup.

Maybe it was beans from the Czech Republic after all? It will take a while until I come back.

Excited to be back in Berlin after 2 years 😷 an